DESCRIPTION OF THE FIFTH ELEMENT

The Fifth Element is an action game released in 1998 by Ubisoft Entertainment. The game was released for PC (Windows) and PlayStation consoles.
The Fifth Element is a third-person science fiction action game based on the movie of the same title. The game - and the movie - takes place in New York, in the second half of the XXIII century, where a former special forces soldier and now taxi driver, Korben Dallas, meets a young woman, Leeloo. She represents the race of beings who have been controlling our planet for millennia. His duty to humanity will soon be fulfilled - the world is again threatened by ancient evil. A force that manifests itself in space every 5,000 years, and its only purpose is to destroy all life. Korben and Leeloo must find and acquire five elements that, in the right place and configuration, will prevent disaster, and the title "fifth element" is none other than Leeloo.
The main characters are a fully playable duo, and during the game we will face a variety of challenges in which one of the characters will work better or worse, because they differ in their skills and talents. In addition to eliminating opponents, we will also come across logical and agility puzzles, and as we progress, fragments of the film will be displayed on the screen explaining the story context to us.

Install notes: Install the game. Then from the fix directory copy PC.EXE to the folder where you installed the game. Set Windows 98 compatibility before starting.

4. SCARFACE THE WORLD IS YOURS

3. SPONGEBOB SQUAREPANTS EMPLOYEE OF THE MONTH

12. STAR WARS RETURN OF THE JEDI

13. STAR WARS THE EMPIRE STRIKES BACK

16. ARE YOU AFRAID OF THE DARK

17. MONTY PYTHON AND THE QUEST FOR THE HOLY GRAIL 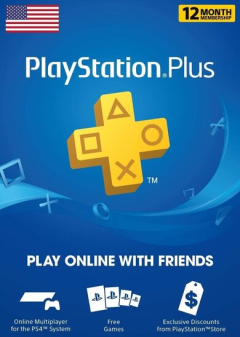